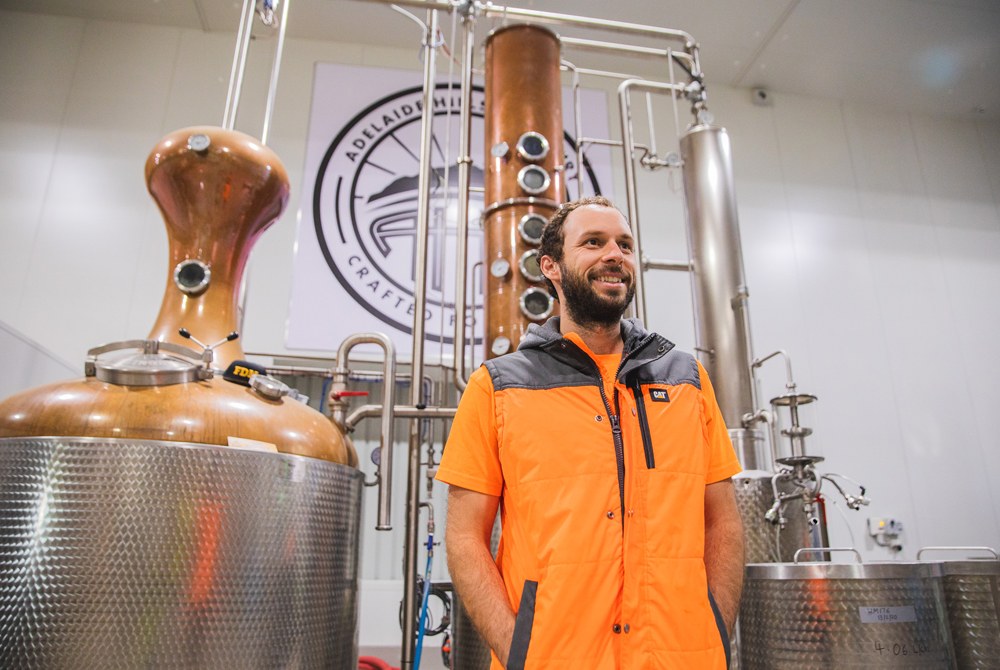 “In a modern economy, workers and businesses need to adapt. So should our tax system.”

Those are not my words, but Treasurer Josh Frydenberg’s, from his 2020 Budget speech. In a year of often devastating change, it would be hard to find anyone to disagree with his point.

We all must be prepared to tackle challenges, overhaul outdated mindsets and embrace new solutions.

If the Treasurer is keen to demonstrate his spirit of adaptation, Australia’s unfair alcohol tax system is an excellent place to start.

Meanwhile, their core businesses were hurting. Contrary to misleading reports, the closure of venues and borders meant April was the worst month on record for spirits producers.  But these operators did what Australians have always done: put self-interest aside to help their communities.

Now, many are battling to get back on their feet – and they’re being held back by a “dog’s breakfast” of alcohol taxes. Again, I’m borrowing words. It was former Treasurer Peter Costello who famously derided our alcohol tax system this way. He was far from alone. In 2009, former Treasury head Ken Henry labelled it “contradictory” and “incoherent”.

Arguably the worst part of this mess is the spirits super-tax. Australians pay the third highest rate of spirits tax in the world. That rate is indexed to inflation, further blowing out the inequity between this beverage and other forms of alcohol.

Our distillers deserve a fair go. Replacing the supertax with a fairer tax system – one that aligns with brandy and freezes CPI increases – would deliver more than fairness.

Independent modelling by PwC, commissioned by Spirits and Cocktails Australia, shows this reform would actually boost tax revenues by $1.4 billion over forward estimates, with a less than 1 per cent increase in overall consumption.

Fixing the spirits supertax would deliver a triple win. First, it would incentivise spirits producers to employ more staff, buy more produce from local suppliers, and expand their operations. Second, Australian spirits consumers would no longer be penalised for their beverage choice. Finally, it would generate revenue for Treasury; the unfair tax is now so high, the Government actually collects less revenue than if the rate were lower.

When their communities needed them, distillers stepped up. Now, they need a break so they can get back to doing what they do best: creating world-class products.

If the Treasurer really believes in the importance of adaptation in this unpredictable modern world, there couldn’t be a more compelling case than fixing the spirits supertax.